Buy Grape Pie Marijuana Flower online. Grape Pie marijuana nugs can look quite similar to a bunch of grapes as the plant produces deep hues of violets amid dark green flowers and golden pistils. Also, Its scent and taste are also similar to its name, having a sweet grape-like aftertaste on the exhale with notes of pine.

THC levels of Grape Pie tend to average in the high teens. CBD levels are a bit higher than the average strain which may contribute to its relaxing effects.

Its high has been described by some reviewers as being very mild and relaxing for the mind and body and offering small bursts of euphoria that some have used to help combat anxiety or symptoms of depression.

Grape Pie weed strain is a cross between Grape Stomper and Cherry Pie. 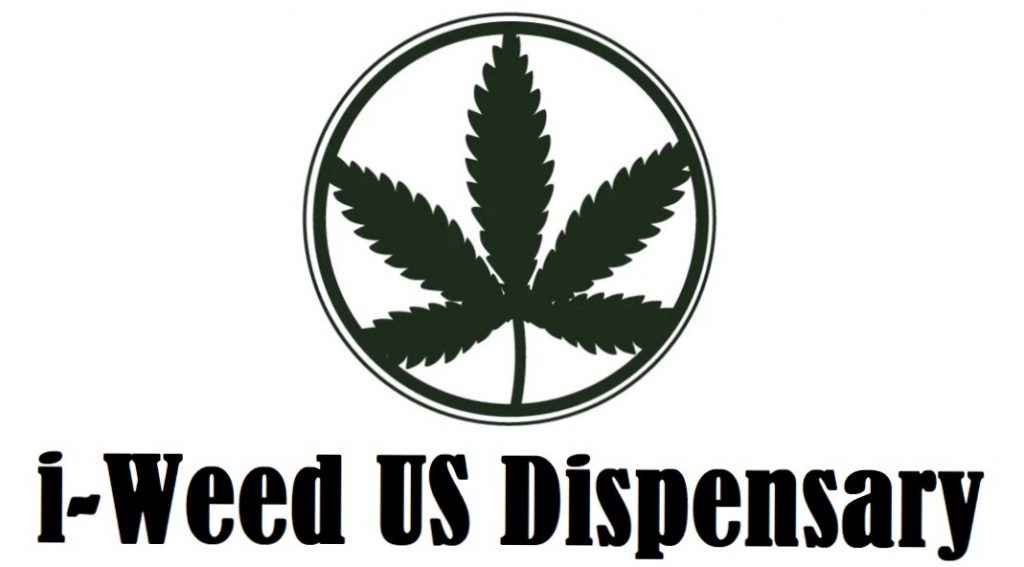